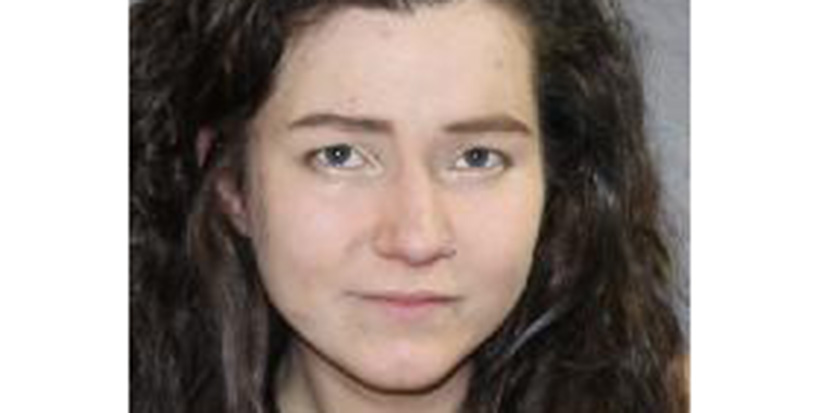 Richmond police are looking for Barbara Veikle, who has been missing since Sunday night.

Update: as reported Dec. 6, Barbara Veikle has been located.

Richmond RCMP are looking for a 24-year-old woman missing since Sunday night.

Police say Barbara Veikle is a heavy drug user who is known to spend time on Vancouver’s Downtown East Side. She was last seen around 8:30 pm on Sunday (Nov. 29), when she walked away from an Emergency Response Centre for the homeless

She is described as a Caucasian female who is about five-foot-seven to five-foot-eight in height. She has blue eyes and long curly dirty blond hair, typically wears dark or black clothing, and may also have a backpack and a red blanket.

Anyone with information on the possible whereabouts of Veikle is urged to contact their local police, the Richmond RCMP at 604-278-1212, or Crime Stoppers at 1-800-222-TIPS. 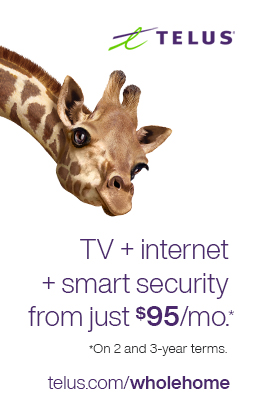 BC extends health orders through Feb. 5

Latest funding to benefit bee health in BC

A feel good pandemic story, because we need one

Replacing Steveston Community Centre and library on the table

Appointments with Service BC can now be made online

Neighbourhood grant provides smiles all around

RAPS aims to save dog’s life with pacemaker

Most postponed surgeries have been completed in BC

Library readies for “Learning Together”

Learn about ownership in Jewish law

How to care for someone with COVID-19 at home

Meet the candidates in each Richmond riding

Pedestrian fatality on No. 2 Road

A matter of taste

Sighs of relief accompany a sense of unease as Biden takes oath, Trump...

The latest news on COVID-19 developments in Canada

'Please don't panic:' Nunavut community under state of emergency after...

On Day One, Biden to undo Trump policies on climate, virus

Biden takes the helm as president: 'Democracy has prevailed'

Vice-President Harris: A new chapter opens in US politics

Inaugural poet Amanda Gorman: 'Even as we grieved, we grew.'

Biden's inauguration goes off with no security issues

From Gaga to Garth, Miranda to Moreno: Celebs join inaugural

Biden's Bible puts him in line with inaugural tradition

Woman investigated for theft of Pelosi computer due in court