Before the two headed into their meeting in Calgary, Kenney wished Freeland, who is of Ukrainian background, a happy Eastern Orthodox Christmas.

He then said he appreciates her openness to listen.

Kenney says his government has identified some urgent measures to help kick-start Alberta's economy and wants to find common ground on the province's role in Confederation.

The meeting comes as the United Conservative government consults on ways for Alberta to have more autonomy from Ottawa, potentially with its own pension plan and police force.

Freeland says she expects the two would talk about the provincial carbon tax on large emitters, methane regulations and the new NAFTA.

"We've really started to roll up our sleeves and get some concrete things done," said Freeland, who met with Edmonton Mayor Don Ivison on Monday and was to meet with Calgary Mayor Naheed Nenshi later Tuesday.

Kenney said he would convey to Freeland that he appreciates the continued outreach by the federal government.

"However, Albertans do want to see some concrete action early in 2020 to demonstrate that we can find common ground in the federation."

The Liberals managed to hold on to power during October's election, but were reduced to a minority mandate and were shut out of Alberta and Saskatchewan. There is anger in the oil-producing Prairie provinces over what some believe is their outsized contribution to Confederation and a lack of federal support for the petroleum sector.

Freeland, who has Alberta roots and is also the new minister of intergovernmental affairs, has been tasked with helping smooth Ottawa's relationship with the West.

Canada relocating some troops from Iraq to Kuwait due to safety concerns: Vance

Alberta fires back at UN committee for criticism of energy megaprojects

'One of our giants:' Former federal cabinet minister John Crosbie dead at 88

Students from Canadian universities among plane crash victims in Iran

Promised 25 per cent wireless rate cut is on top of recent reductions: Bains

More than 16,000 people nabbed by RCMP between border crossings in 2019

One dead, three injured in shooting in central Ottawa

Current Canadian military and police missions in the Middle East

BC takes a bold step to save lives 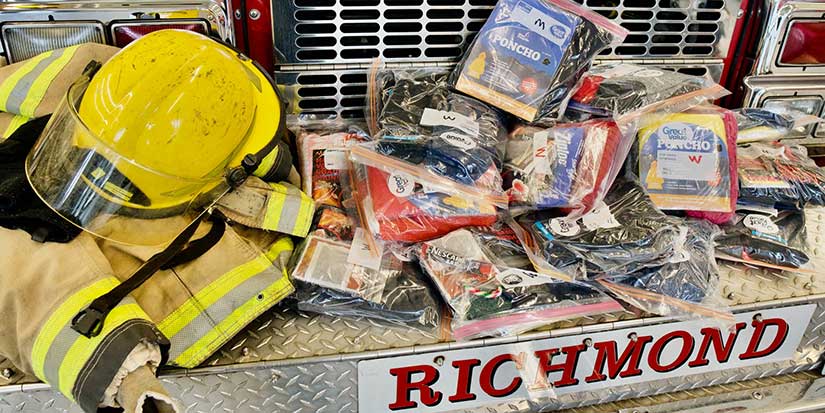 Richmond firefighters help those in need 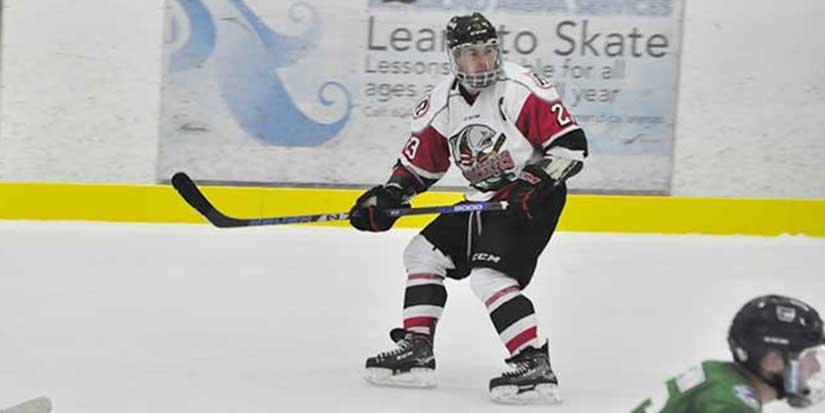 Richmondite in running for Mompreneur Award

Cuban president says concessions to US would lead nowhere

Putin fast-tracks effort to extend his rule in Russia

Merkel upbeat over cease-fire pledge ahead of Libya meeting

Elizabeth Banks to be honoured by Harvard's Hasty Pudding