Melanie Joly, Foreign Minister of Canada, addresses the media during a statement as part of the meeting of foreign ministers of the G7 Group of leading democratic economic powers at the Weissenhaus resort in Weissenhaeuser Strand, Germany, Saturday, May 14, 2022.

Conservative MPs are questioning claims by Liberal cabinet ministers that Canada intended to call Russian President Vladimir Putin’s “bluff” when it returned pipeline equipment that was in Montreal for repairs to a state-controlled Russian energy giant.

Foreign Affairs Minister Mélanie Joly is appearing before a committee of MPs looking into Ottawa's decision to allow a turbine to be released to Gazprom, which Canada has sanctioned over Russia's invasion of Ukraine, for use in the Nord Stream 1 pipeline supplying Germany with natural gas.

Joly told the committee that the return of the equipment left Putin with nothing left to hide behind, and the rationale had always been to reveal his dishonesty.

She says Canada authorized an exemption from the sanctions for the return of up to six turbines to Gazprom so that Putin did not have a pretext for interfering with gas supplies to Europe, based on the number of turbines repaired.

But Tory MP Marty Morantz noted that the government didn’t use this language when the decision was first made and he questioned when it decided the rationale was about calling Putin’s bluff, rather than about securing gas supplies to Europe.

Wilkinson said the intention of sanctions imposed after Russia’s invasion of Ukraine is to punish Putin and not to punish Canada's allies in Europe.

Joly argued that Russia had proven to the world that it cannot be a reliable economic partner.

The Liberal government has faced heavy criticism, including from Ukrainian President Volodymyr Zelenskyy, for granting Siemens Energy the exemption to sanctions and allowing the turbine to return to Germany and eventually to Russia for installation in the pipeline.

Ukraine's ambassador to Canada, Yulia Kovaliv, is expected to make clear her country's disappointment with the decision in an appearance before the committee later today.

'More than a brother to me': Victims of Montreal-area killings remembered

Jean Charest got his final debate audience, but will the support he seeks follow?

Government to use regulation to ban handgun imports in two weeks

City of Iqaluit declares emergency due to water shortage

Saskatoon woman who had been reported missing faces charges in U.S., Canada

CRA says it has $1.4 billion in uncashed cheques sitting in its coffers

Aid shipment to Afghanistan cancelled due to anti-terrorist law

Thousands of Afghans who helped Canada trapped in Afghanistan, struggling to leave

Family of Saskatoon woman being held in U.S. urges Canada to extradite her home

More Canadians report strong attachment to their language than to Canada: poll

Privacy experts disagree with RCMP that spyware is similar to wiretapping

Pandemic benefits were too generous with businesses, stringent with workers: experts

Public hearings in Emergencies Act inquiry to start in September

Ottawa woman who went missing in 1980 had been living outside Canada, recently died

All MPs should recognize residential schools as a genocide after Pope did: NDP MP 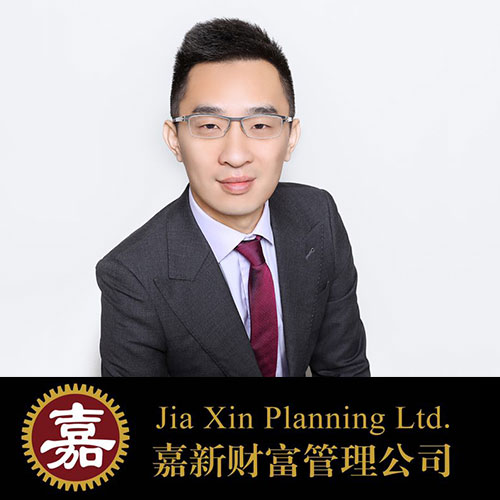 US: Drought-stricken states to get less from Colorado River